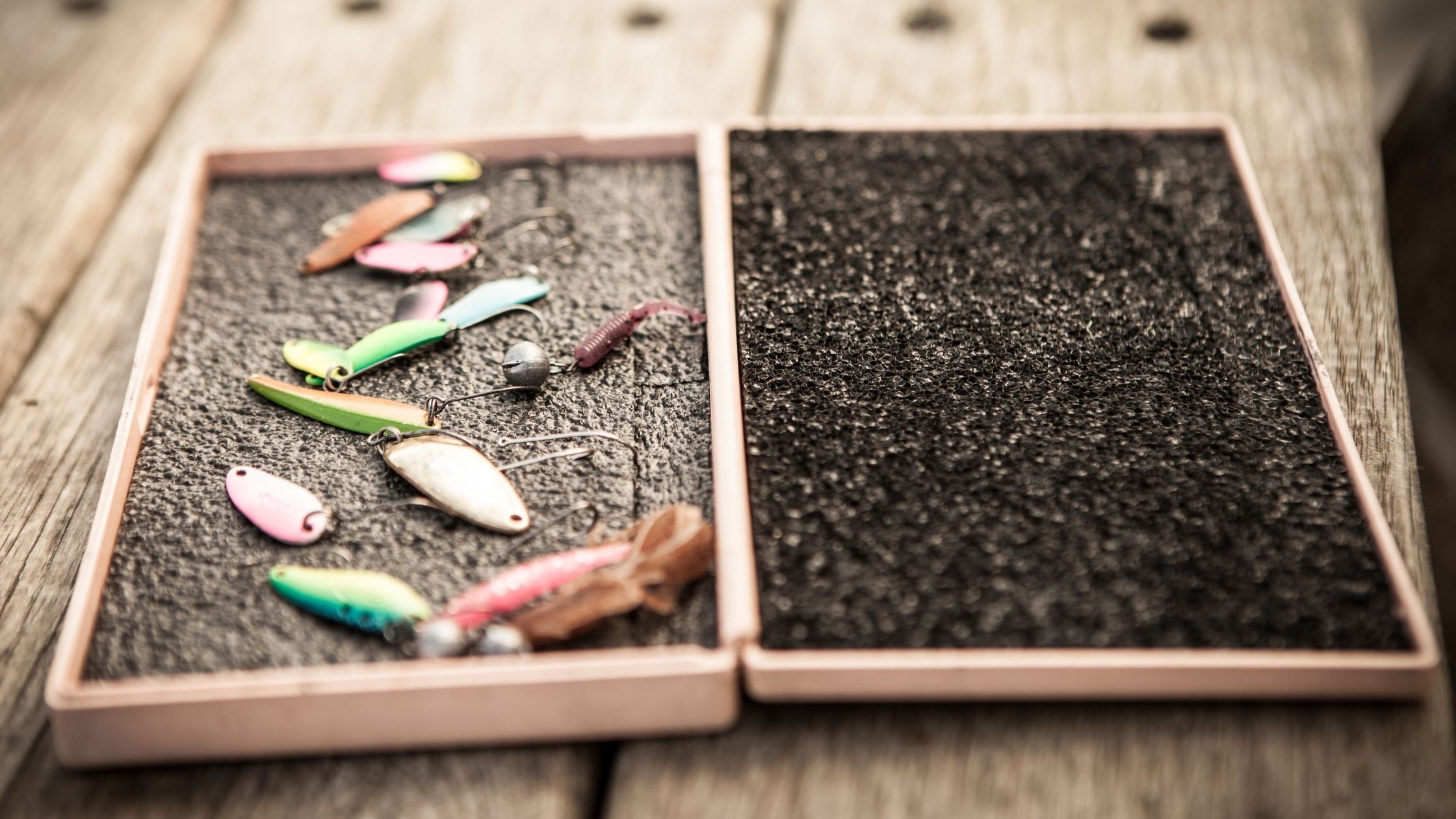 While there may be different types of fish to catch across the sea, there’s one thing for sure; your bait determines whether you go home empty-handed or with freshly caught fish. The most significant factor in fishing endeavors has to be what you use to lure your targeted fish. And knowing exactly what to use … Read more 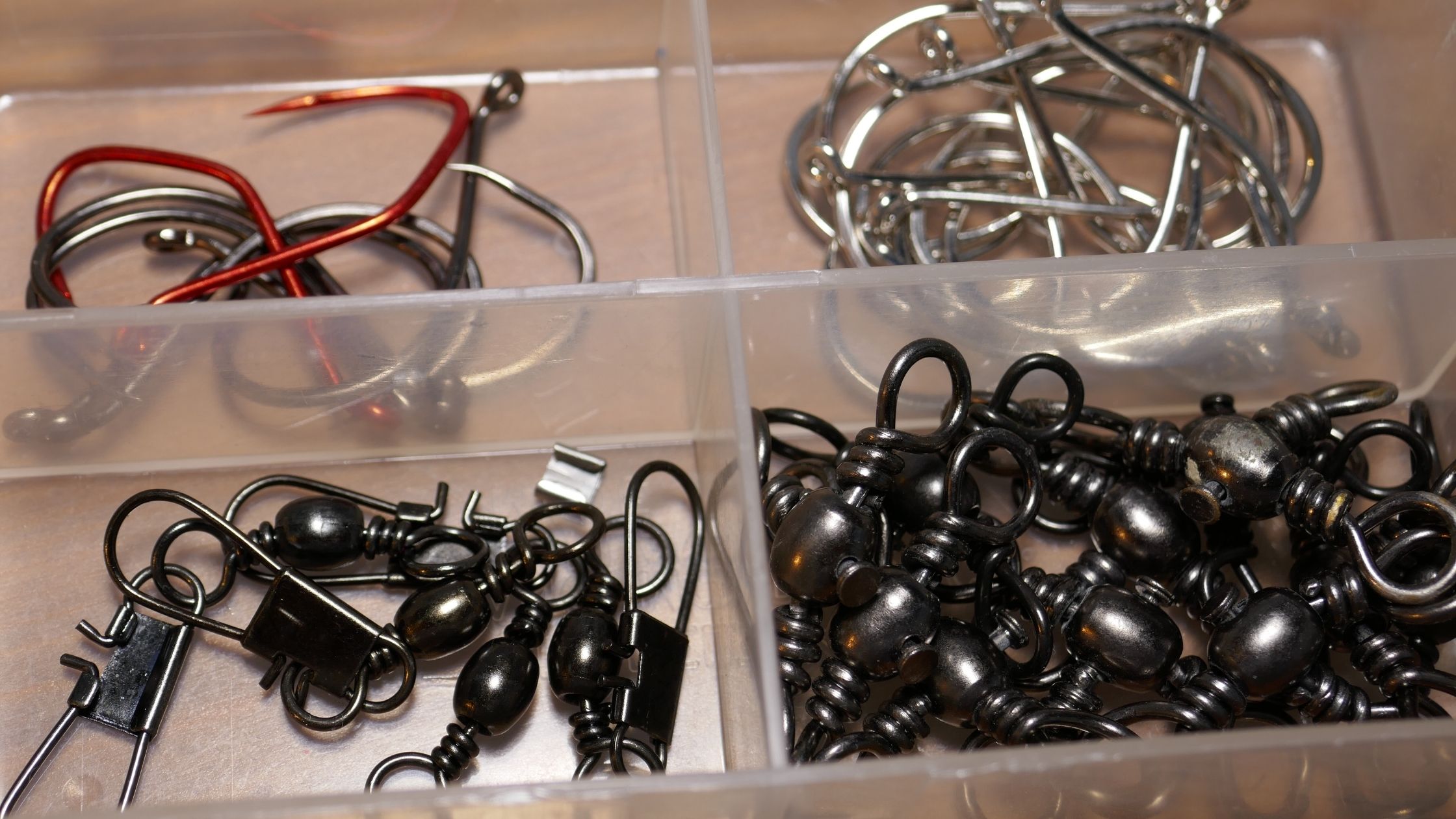 Don’t you just hate it when you are out fishing and your fishing line starts getting tangled thanks to the bait twirling or a hooked fish trying to free itself? It ruins the entire momentum you build while fishing and you have to stop and take a break in order to untangle the line. When … Read more

When it comes to fishing hooks, there are also plenty of options for you to choose from. While the traditional hook is a rather simple tool that has been used since the very beginning, you will find other modern alternatives as well. Most of these are made from robust and durable materials and are available … Read more 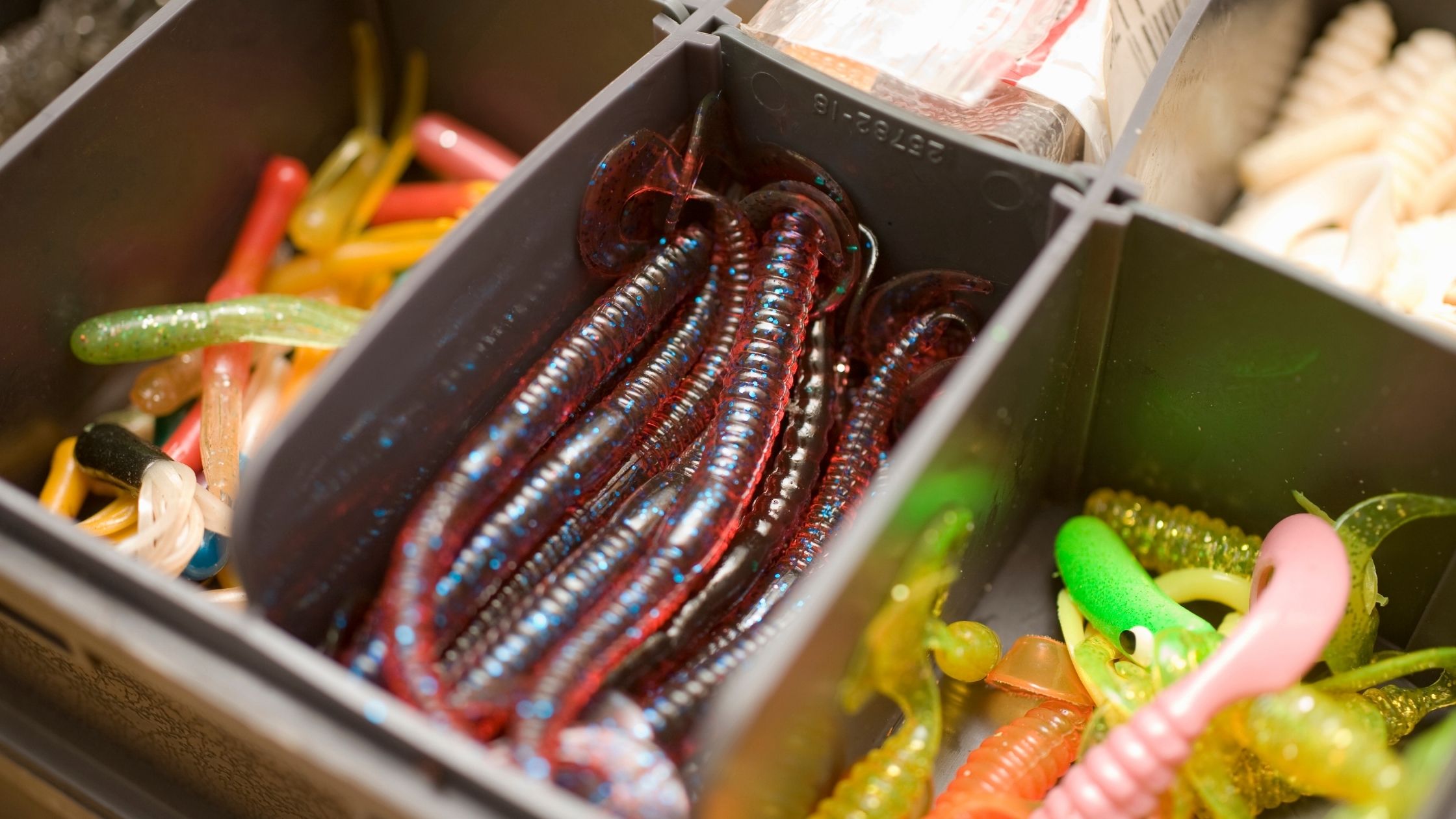 Whether you are a professional fisherman or simply a hobbyist, you already know that worms are one of the most common baits used for fishing. Even in the modern-day when artificial baits and advanced lures have been invented, the appeal of real worms for fishing has not diminished.  How to Choose Bait Worms have been … Read more 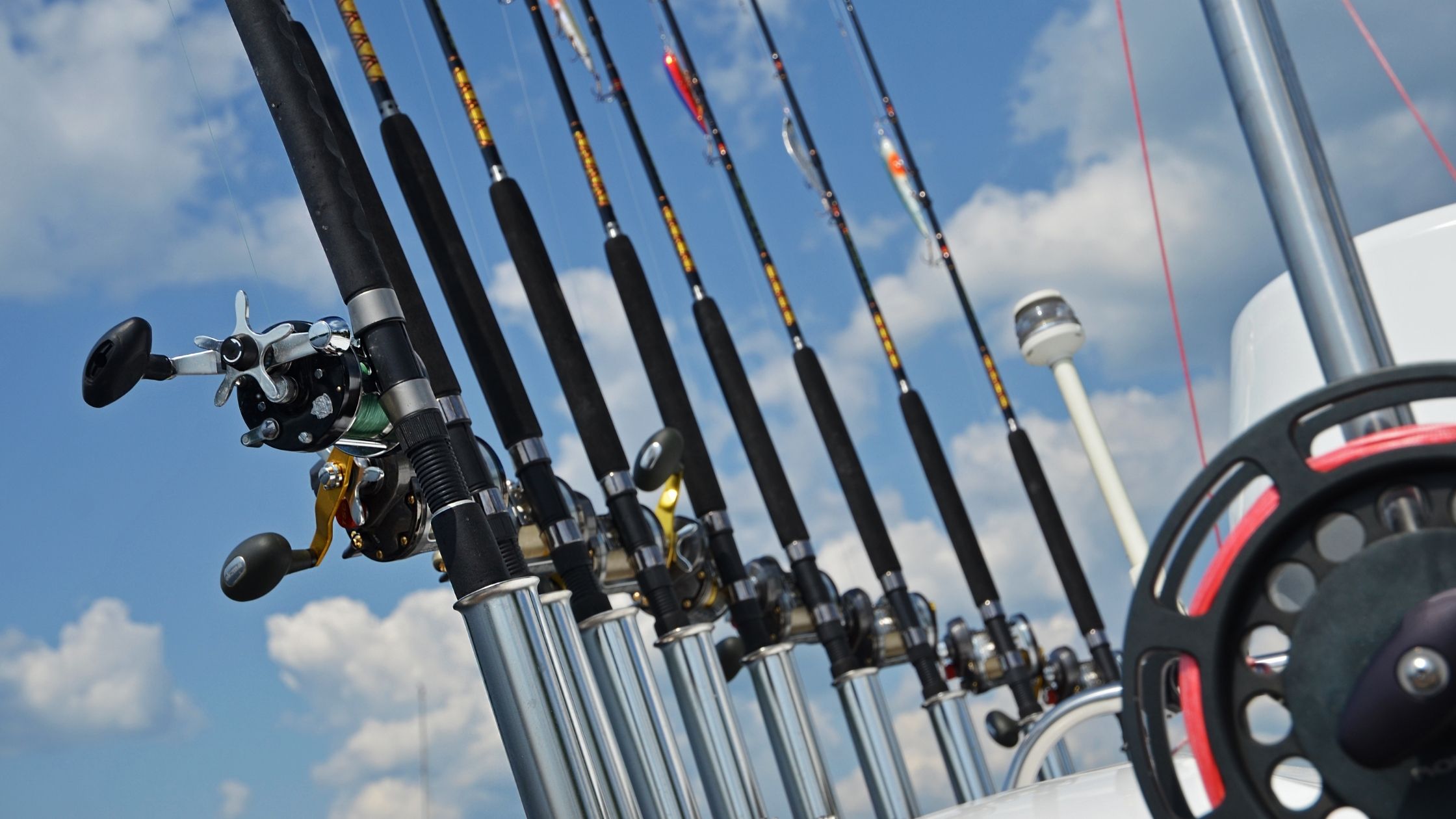 Are you new to fishing? Or are you an experienced angler? Regardless of your fishing experience, choosing a new fishing rod can be overwhelming. From the material to length, power and action, and a lot more, there is a long list of things you need to consider when choosing a fishing rod.  With that in … Read more 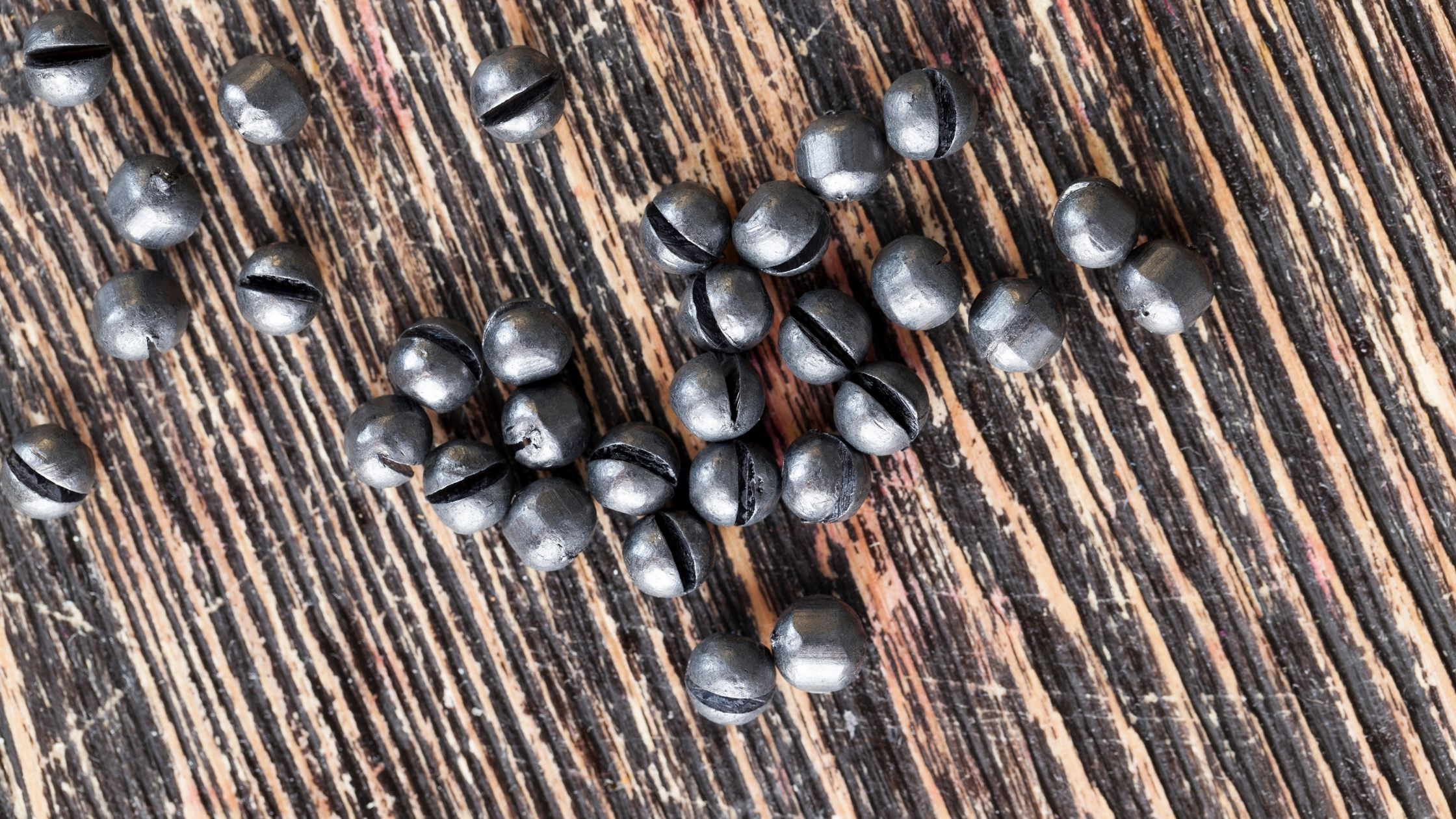 Did you know that humans have been using fishing sinkers for more than 29,000 years now? Well, it’s true! The earliest evidence of fishing sinkers was discovered by archeologists in the eastern county of Jeongseon, South Korea.  They excavated fourteen limestone sinkers, each weighing between 14 to 52 grams. These sinkers had groves carved in … Read more